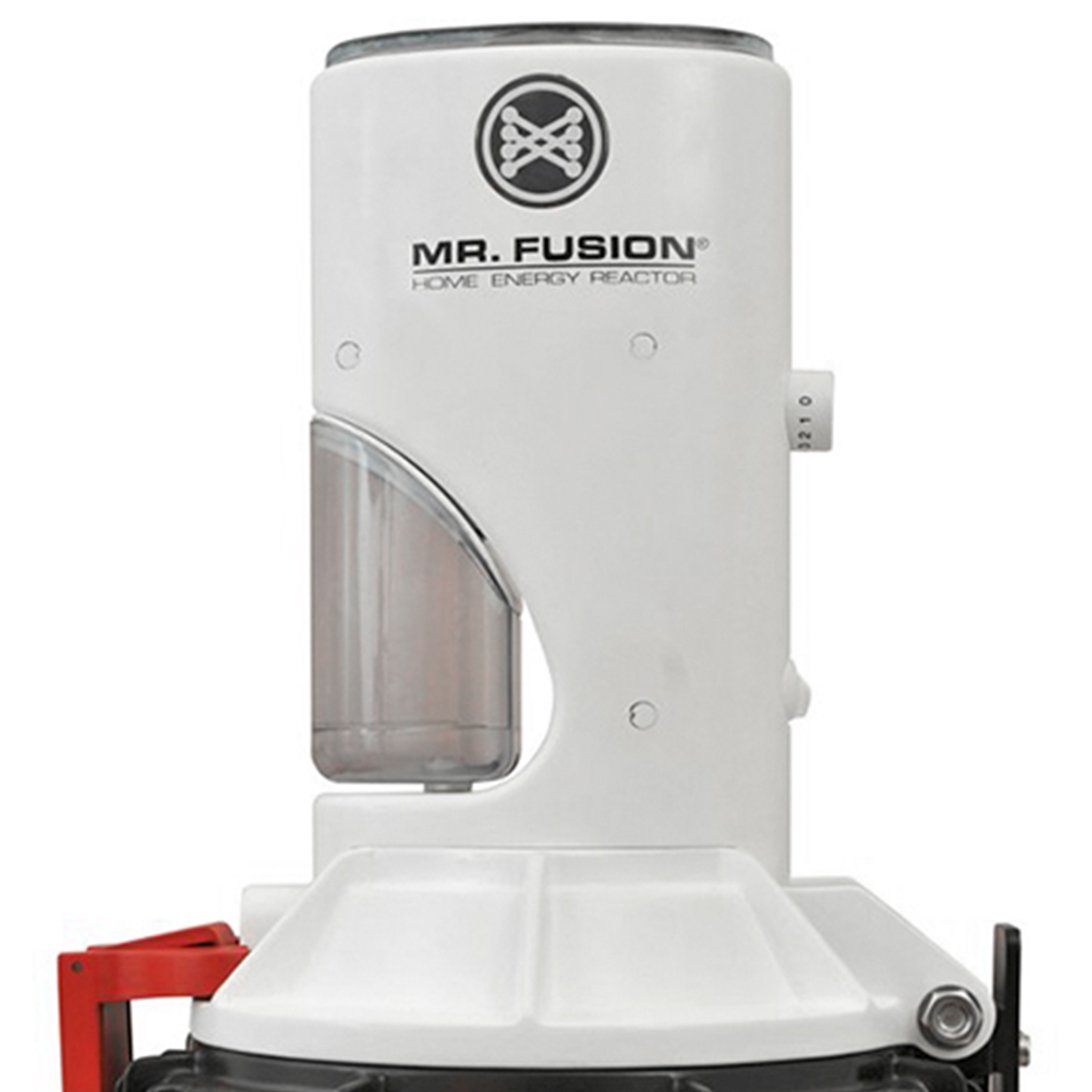 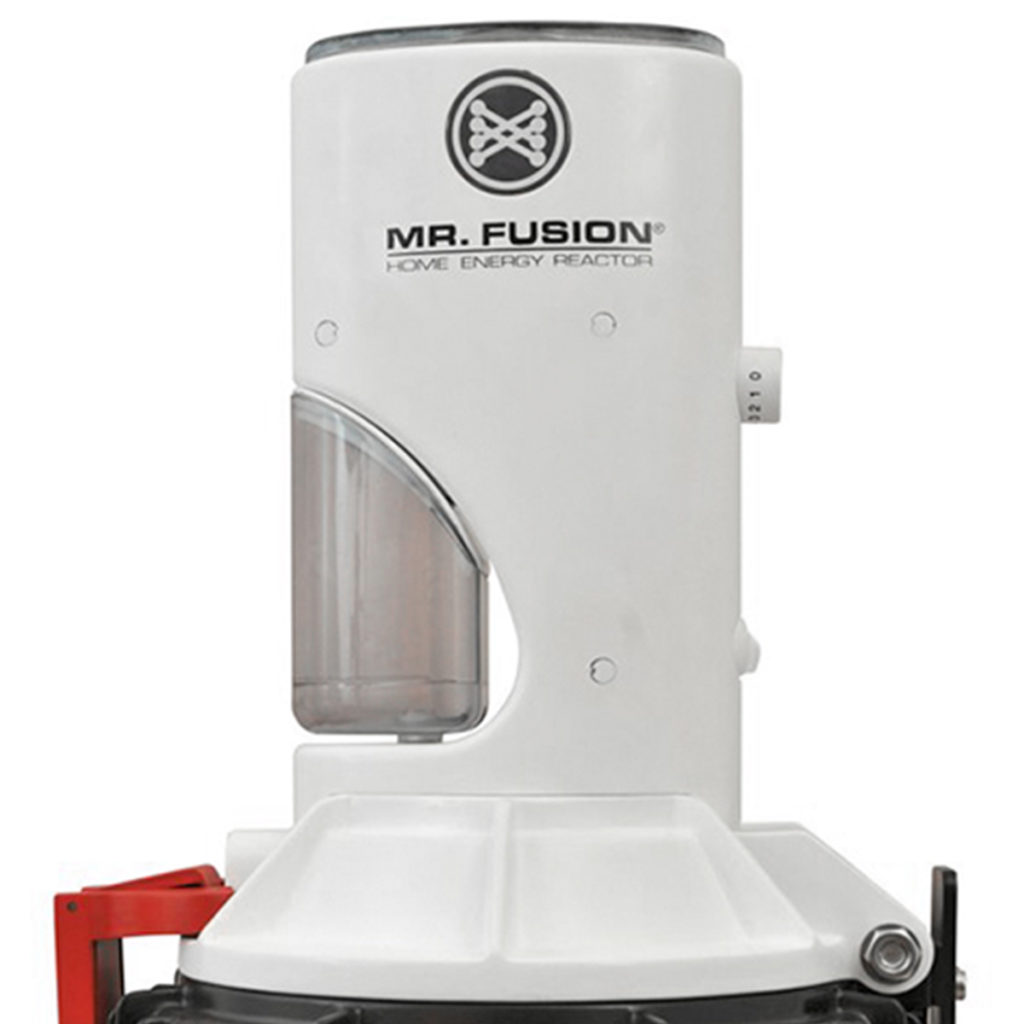 Who doesn’t want a small, portable nuclear generator? Well Back to the Future may have planted the seed, that is the end of our national energy problem. We discuss fusion VS fission, Brittany explains how bacteria can create an infinite amount of energy, Ben tells us how many lightening strikes are in a half a can of beer, and Dennin give a “Zot” but does not mention foam, and I bring it all together by explaining the three amazing companies that have developed working Fission power plants.

In this episode, Ben Siepser states the number of banana peels added to Mr. Fusion is three. As you can see from the below videos, the number of peels added in the original Back To The Future (1985) is four, while the reshoot (BTTF II in 1989) has the number at 3-ish? Below is the evidence.

You want to stay informed AND save trees?! I have the perfect solution: My Digital Newsletter