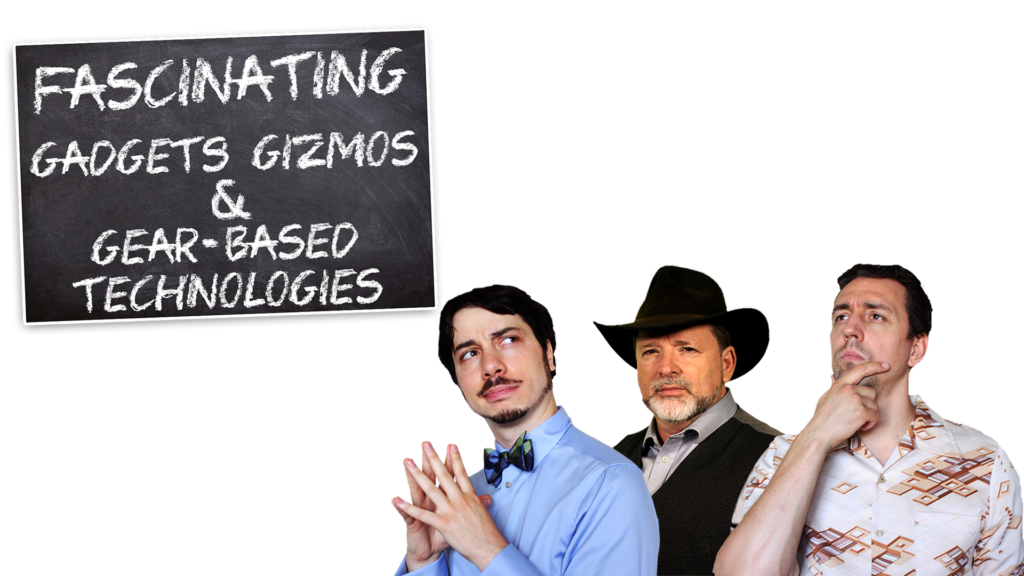 2021 marks the 25th anniversary of the Resident Evil franchise which spans movies, television, and obviously video games.  Few properties have had this level of influence across all forms of media.  If you mention the Umbrella Corporation to most people, they will cringe and look over their shoulder, half expecting to see the Nemesis chasing them.  While a fictional entity, they do seem to parallel a lot of real life companies in existence today.  This week, we take a look at some of their most notorious technology of the series, including the insidious T-Virus, the murderous Red Queen, and the underground facility that houses all their wayward experiments.  We also answer one of the most probing questions plaguing humanity:  Why do zombies eat brains?

The Falcon and the Winter Soldier 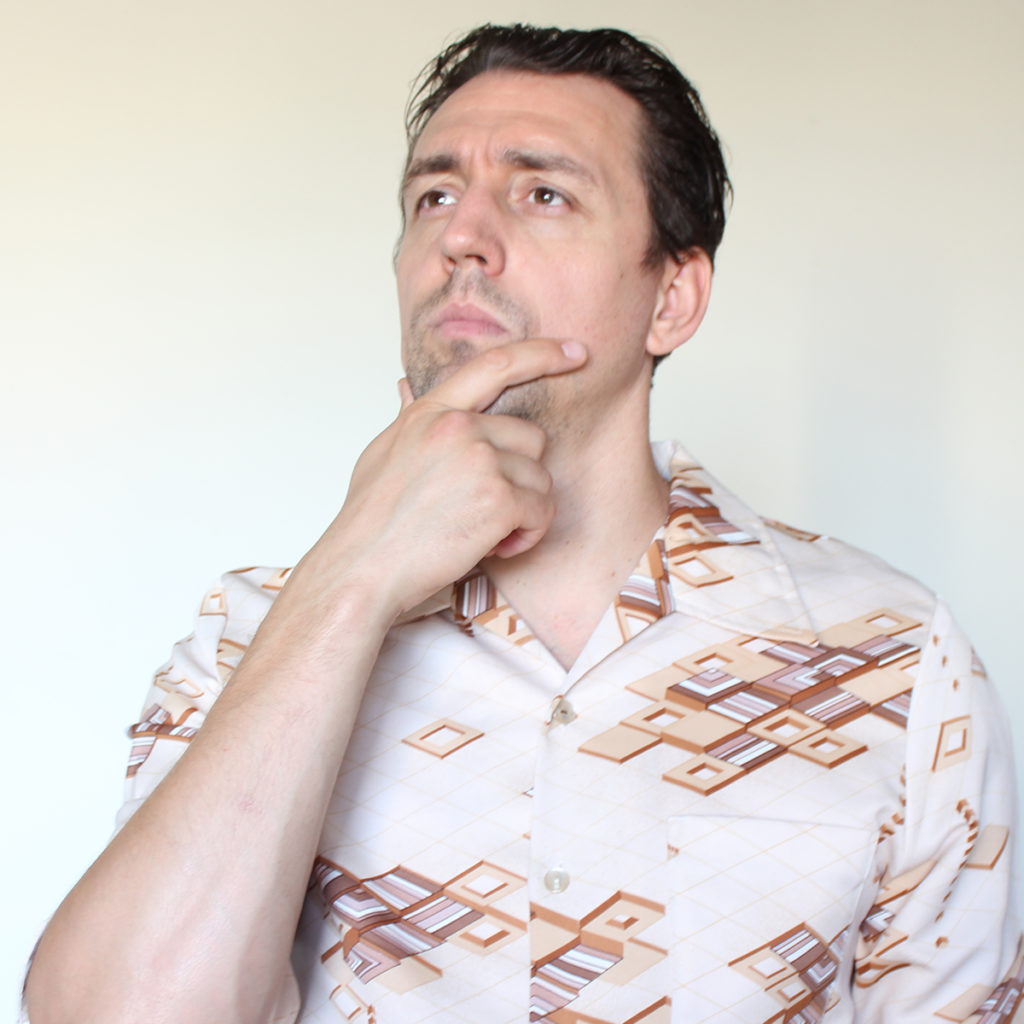 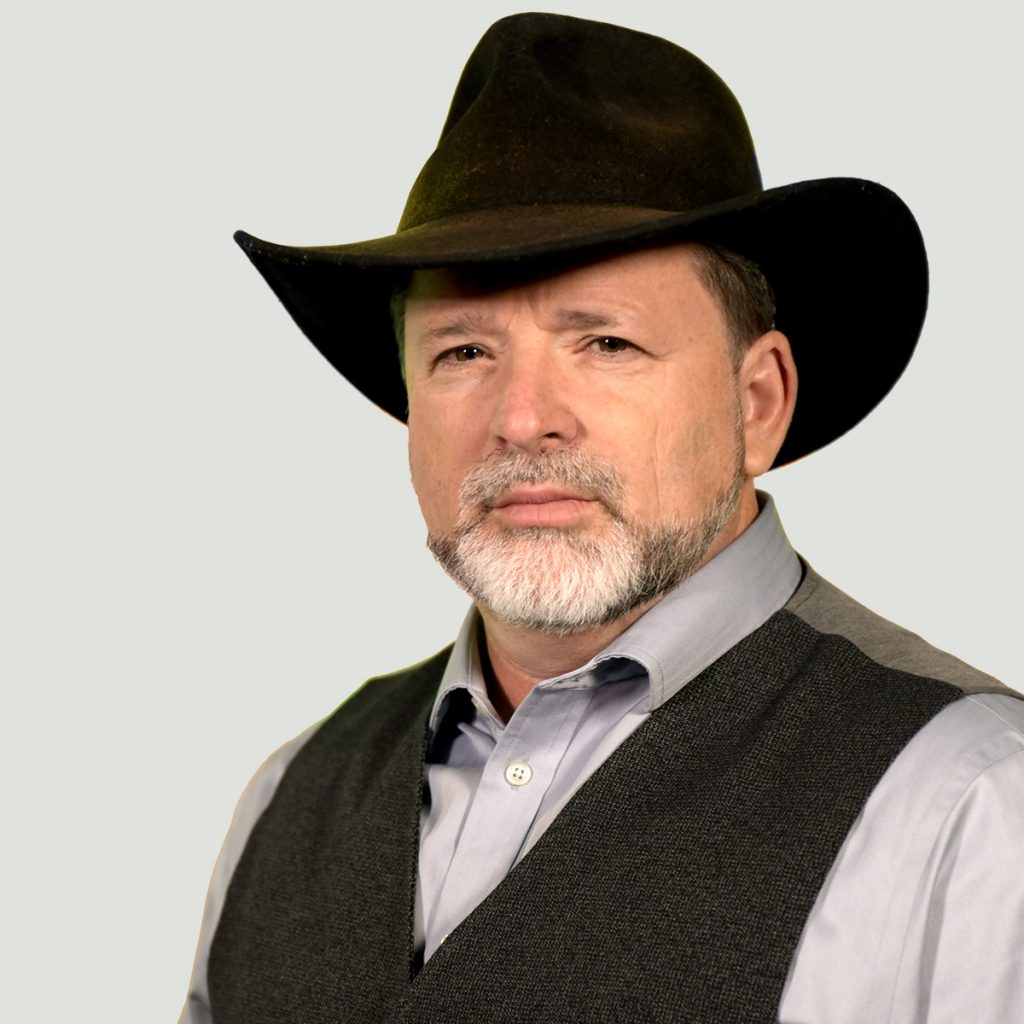 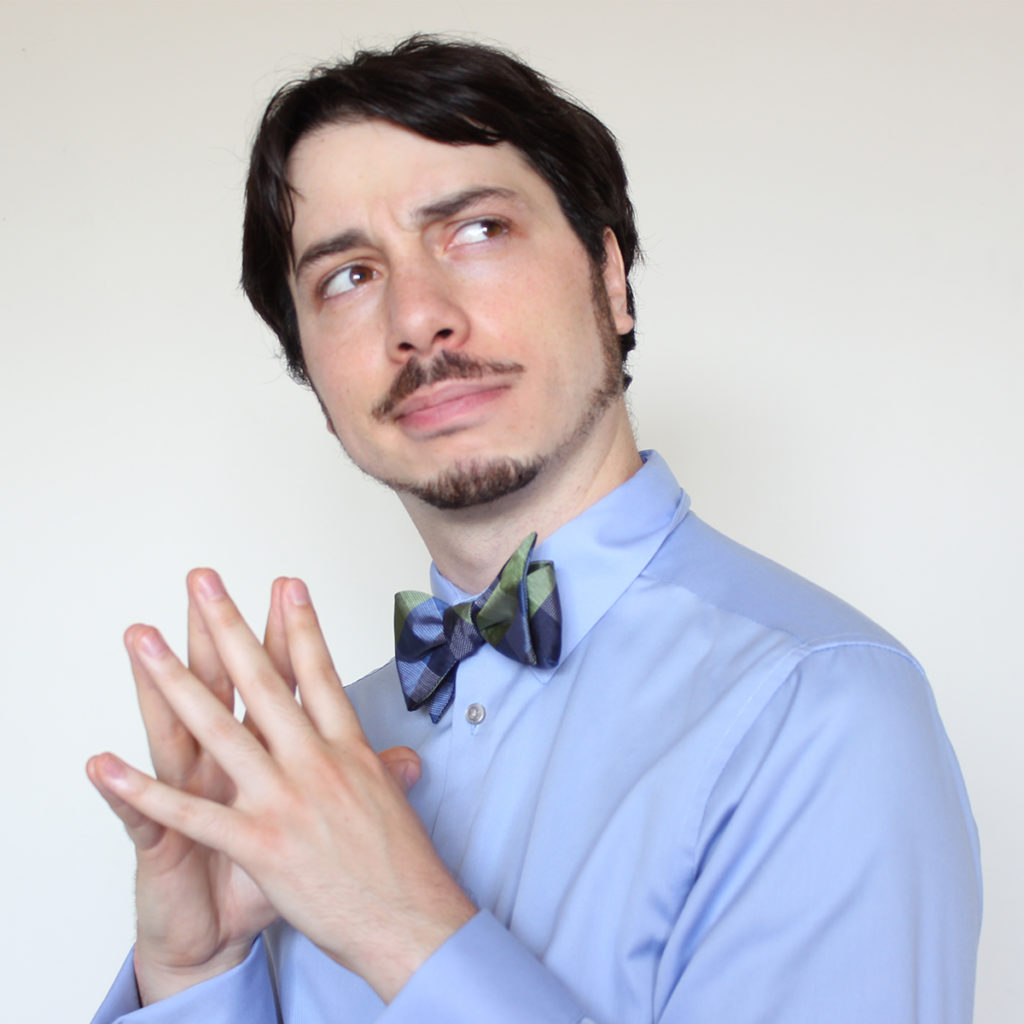