Everyone knows Spider-Man. He has been a comic book hero for 55 years, and has several movies based on his exploits. One of the more intriguing aspects to his persona are his web-shooters. All of his abilities were bestowed upon him by happenstance (being bitten by a radioactive spider), but he designed and manufactured his web-shooters all on his own. We discuss this amazing innovation, as well as the key ingredient: Web fluid! We reveal how several real companies trying to harness power of spider silk, and have succeeded in producing it in bacteria, goats, and silkworm.

Also has developed a leather made out of mycelium. 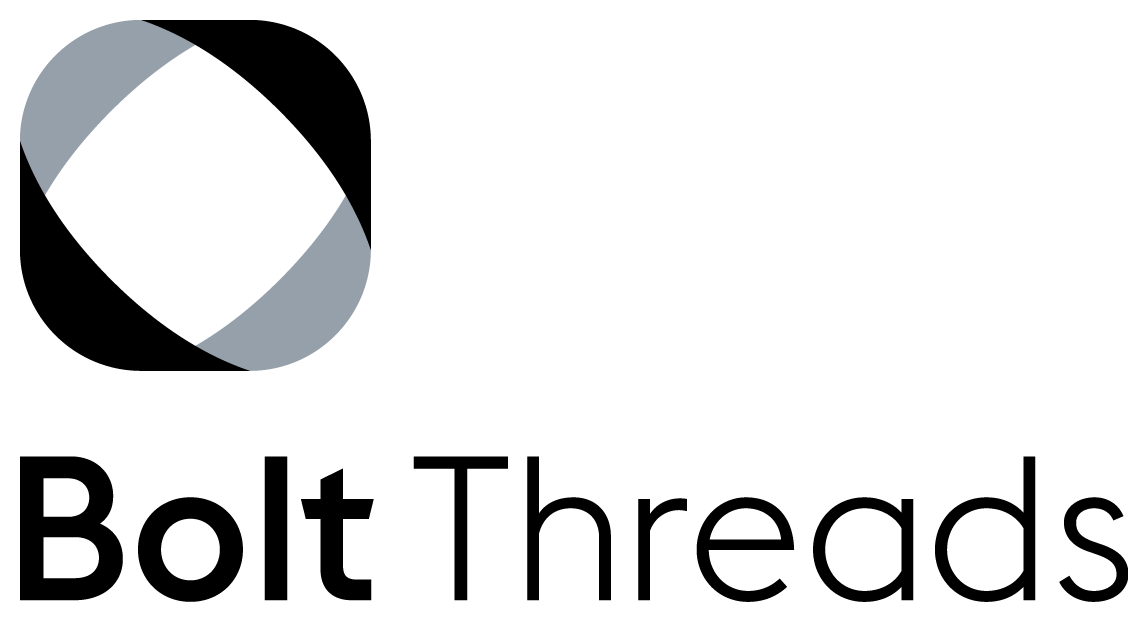 Fabric in a Can 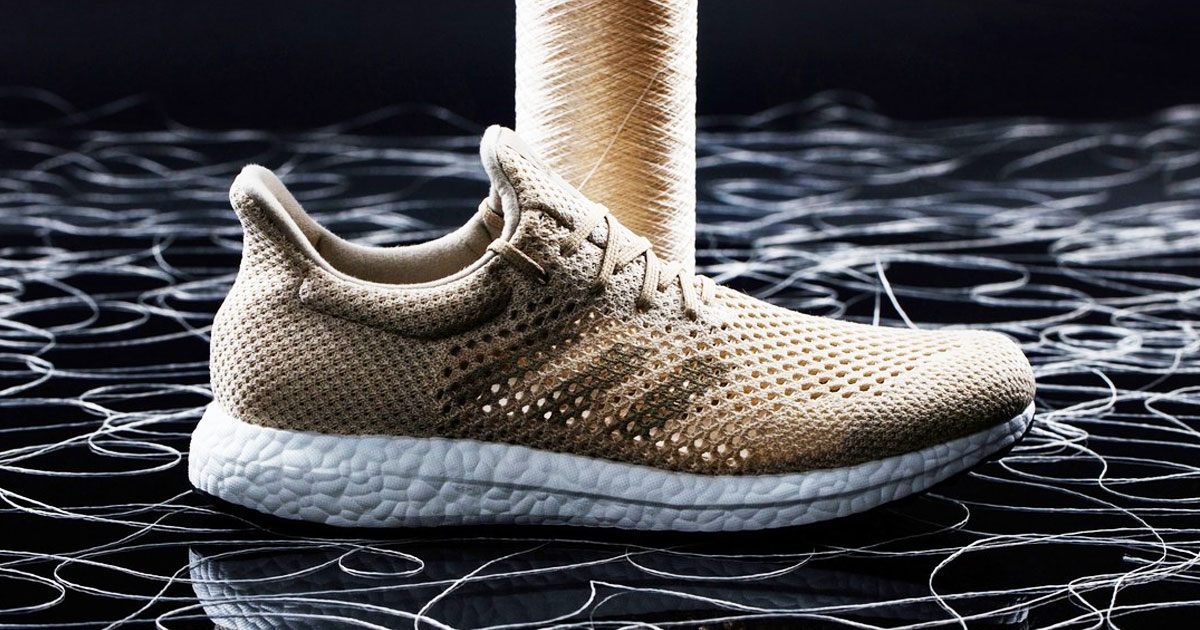 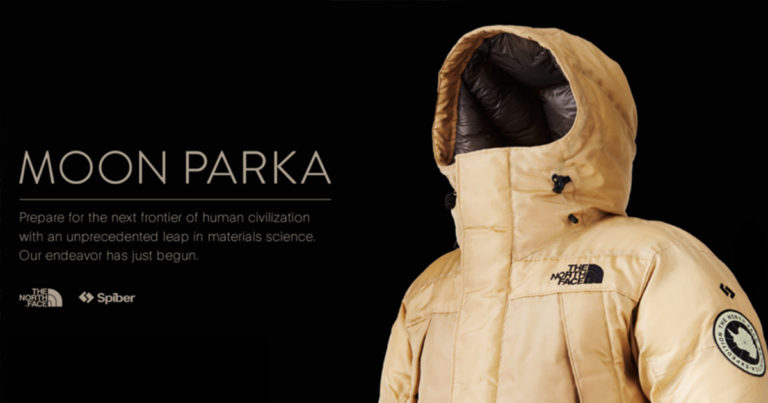 Created Spiber silk (spider silk like substance) and can create it in foam, mesh, film, fiber